Toxicity of pesticides on health and environment 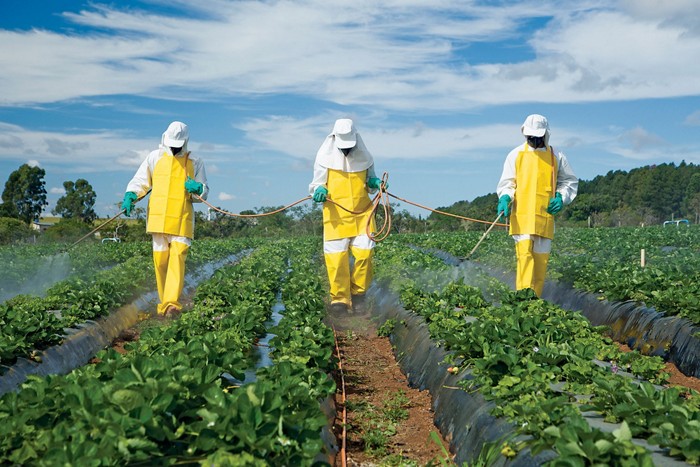 Glyphosate-based herbicides are the major pesticides used worldwide. They are sprayed on cropland, but also on private gardens, city parks or along railways. Their uses increase exponentially since their introduction on the market. As a consequence, residues levels in food or water, as well as human exposures and body burdens, are escalating. It was amplified in the last decades by the introduction of agricultural genetically modified organisms (GMOs) designed to tolerate Roundup. They account for around 80% of the total of cultivated GMOs. Another 15 % of GM crops had for their GM character insecticide production only. 26 % had stacked traits combining different characters. For example, SmartStax maize has six traits of different insecticide production (Bt) and two traits for herbicide tolerance, and thus may contain up to 8 kinds of pesticide residues in addition to those which can be conventionally applied such as fungicides.

Convergent evidences suggest endocrine or nervous disrupting effects, as well as effects on wildlife and the environment. These effects are amplified by the use of adjuvants and/or combinations of different active principles.

The usual concepts of regulatory toxicology are challenged by endocrine, nervous or immune disruption, or epigenetic effects. Indeed, most pollutants act as spams of cell-cell communication systems and may promote chronic and environmental pathologies. They may accumulate in the food chain. Mixtures effects with other pollutants may change their bioavailability and their toxicity. The lack of scientific knowledge in these matters had huge costs for public health and past, present, and future issues of practical food safety.

It is now time to gather the knowledge on different aspects of pesticide toxicities, to achieve an holistic assessment of their health or environmental effects, to push further the frontiers in environmental health. 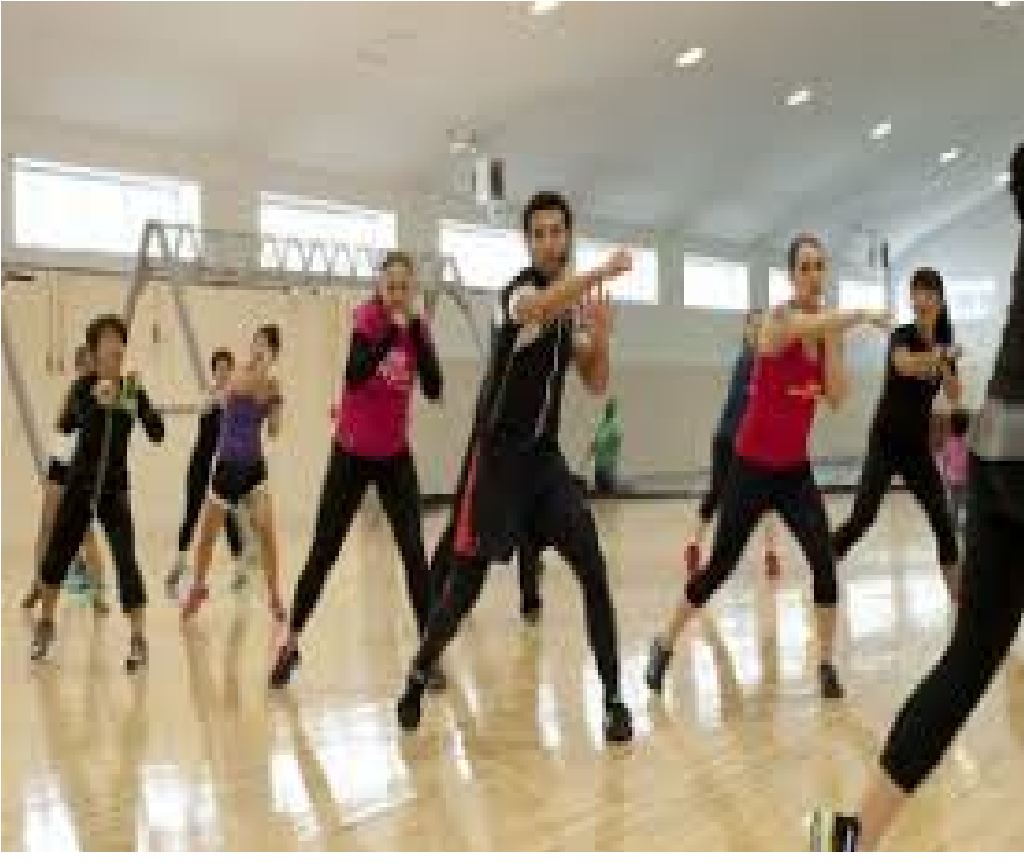 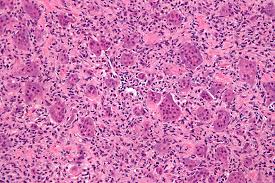 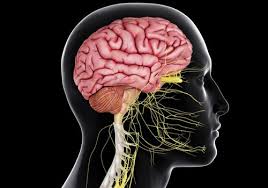 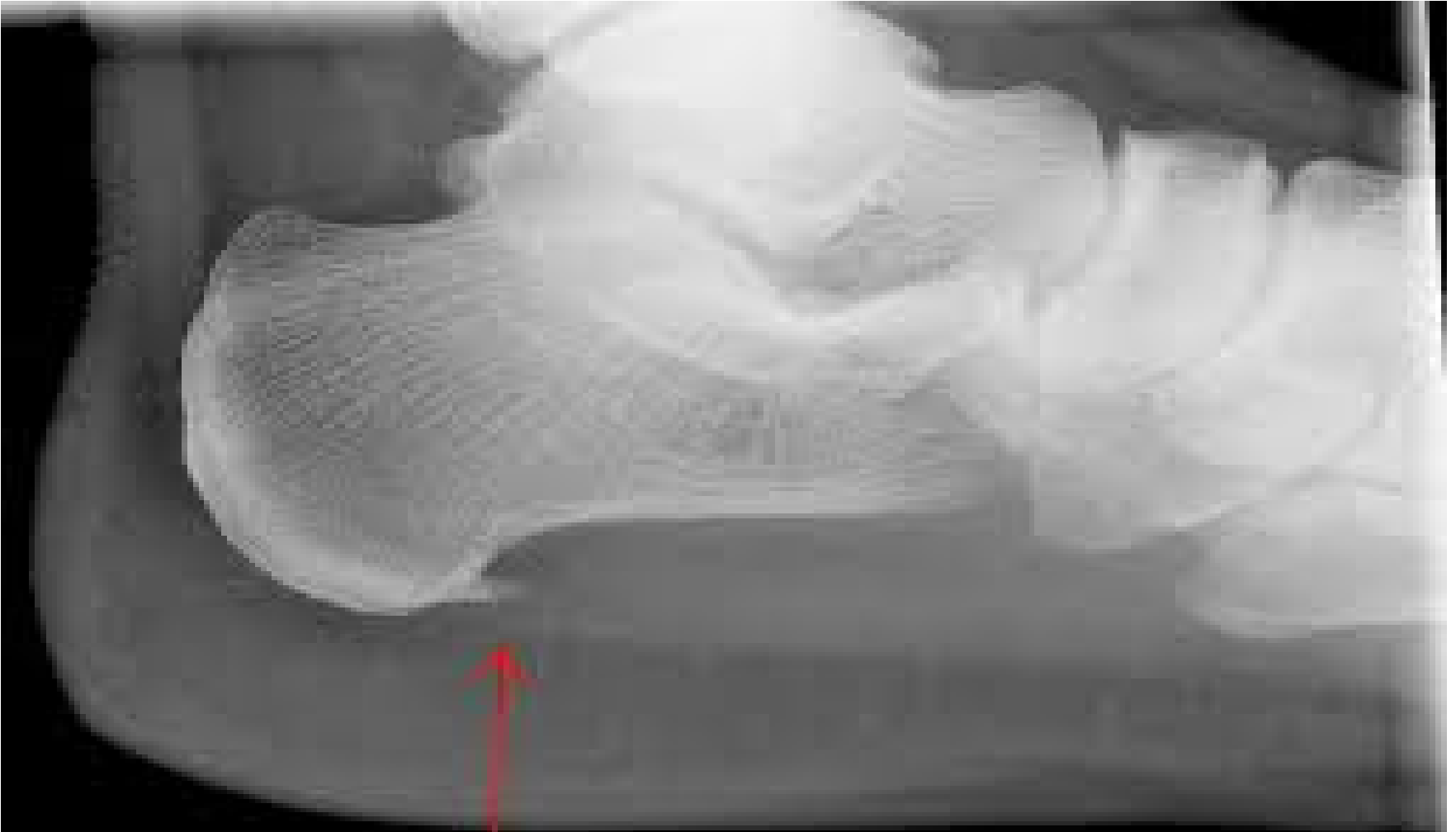 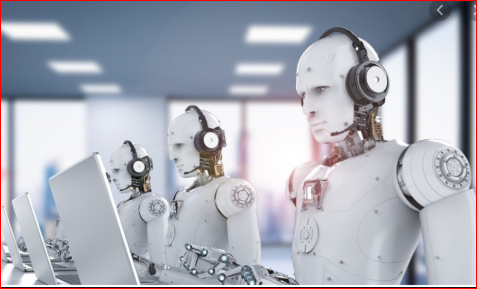