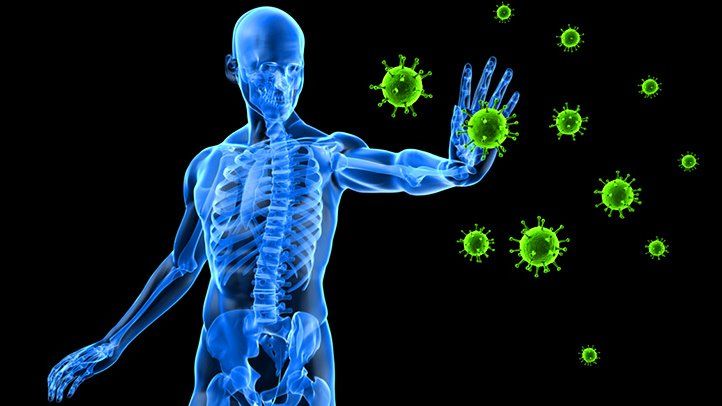 Pre-eclampsia  [PE]  is  a  pregnancy specific  vascular  disorder resulting  in  considerable  maternal  and  perinatal  morbidity  and mortality.  Clinically  and  symptomatically  PE  is  characterized  by hypertension  and  proteinuria after  the  20th week  of  gestation.

The incidence of PE in the United States and European countries ranges from  2-5%  and  the  incidence  are  much  higher  in  the  developing nations, 8-10% of all pregnancies in India. PE is estimated to be the leading cause of maternal mortality in Latin America.

Descriptions  of  various  pregnancy  related  physiological abnormalities were made as early as the 4th century and it was only during  the  18th  century,  that  eclampsia  was  distinguished  from epilepsy. Since then (circa. 19th century), classification of eclampsia continued to be refined and the term Pre-eclampsia was introduced in medical textbooks after 1903.

The present classification of PE is based on the report published in the year 2000 by the National High Blood Pressure Education Program Working Group on High Blood Pressure in Pregnancy. Manifestation  of  PE  is  deemed  to  be  a  complex  disease  process encompassing   interplay   of   genetic,   environmental,   and immune regulatory factors. Foremost among a host of factors to be get  PE  are  dysregulated  angiogenesis  and  accentuated  maternal systemic Th1  type  of inflammatory  response.  In  an effort  to comprehend the genetic basis of PE, a recently performed genome-wide analysis suggested TGFB1 as one of the key candidate genes for PE.