Could ‘Innate Immunology’ Save Us From the Coronavirus? 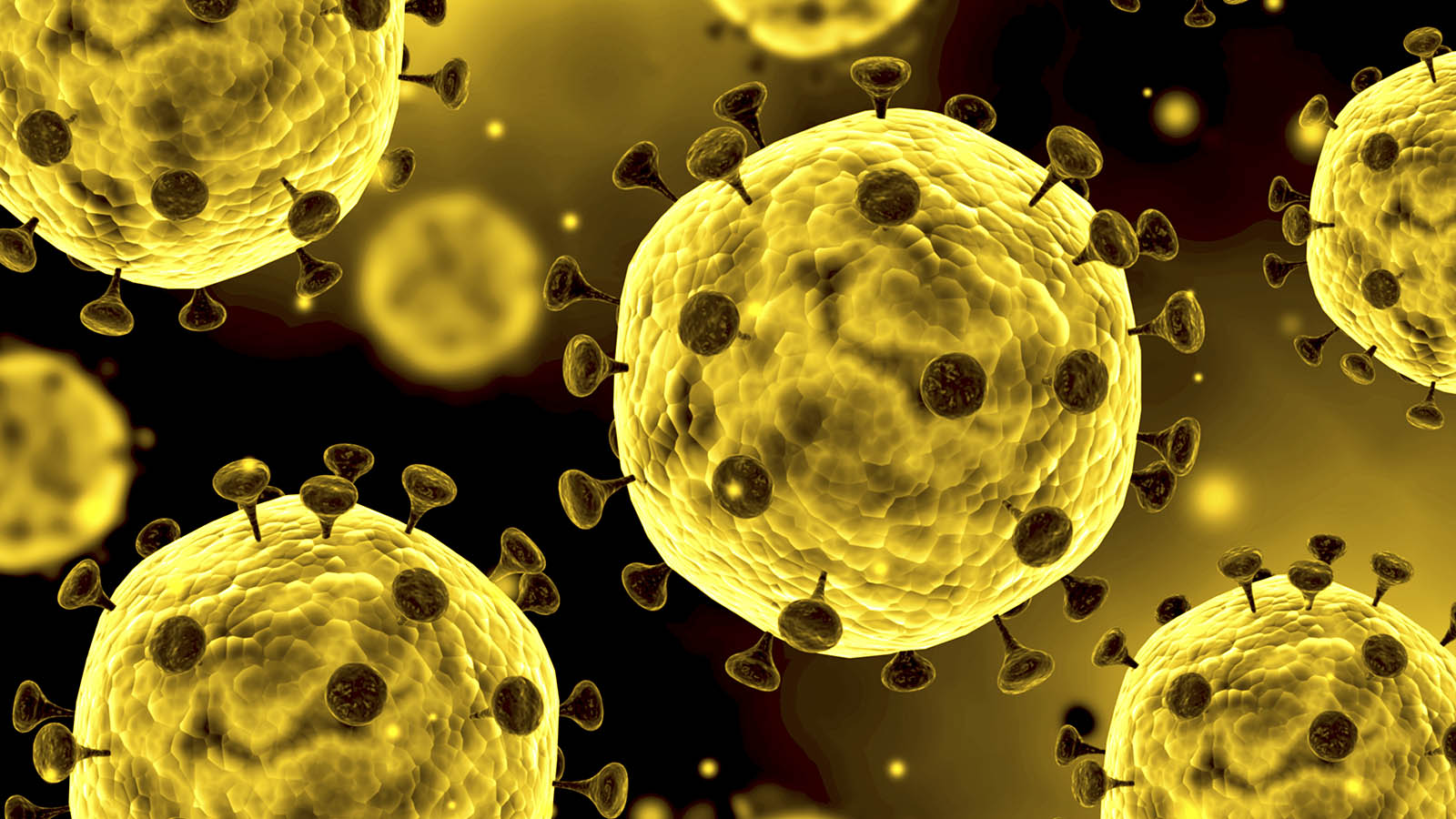 As the world waits for a coronavirus vaccine, tens of thousands of people could die. But some scientists believe a vaccine might already exist.

Surprising new research in a niche area of immunology suggests that certain live vaccines that have been around for decades could, possibly, protect against the coronavirus. The theory is that these vaccines could make people less likely to experience serious symptoms — or even any symptoms — if they catch it.

At more than 25 universities and clinical centers around the world, researchers have begun clinical trials, primarily in health care workers, to test whether a live tuberculosis vaccine that has been in use for 99 years called the bacillus Calmette-Guérin, or B.C.G., vaccine, could reduce the risks associated with the coronavirus.

Another small but esteemed group of scientists is raising money to test the potential protective effects of a 60-year-old live polio vaccine called O.P.V.

It’s counterintuitive to think that old vaccines created to fight very different pathogens could defend against the coronavirus. The idea is controversial in part because it challenges the dogma about how vaccines work.

But scientists’ understanding of an arm of immunology known as innate immunity has shifted in recent years. A growing body of research suggests that live vaccines, which are made from living but attenuated pathogens (as opposed to inactivated vaccines, which use dead pathogens) provide broad protection against infections in ways that no one anticipated.

“We can’t be certain as to what the outcome will be, but I suspect it’ll have an effect” on the coronavirus, said Jeffrey Cirillo, a microbiologist and immunologist at Texas A&M University who is leading one of the B.C.G. trials. “Question is, how big will it be?”

Scientists stress that these vaccines will not be a panacea. They might make symptoms milder, but they probably won’t eliminate them. And the protection, if it occurs, would most likely last only a few years.

Still, “these could be a first step,” said Dr. Mihai Netea, an immunologist at Radboud University in the Netherlands who is leading another one of the trials. “They can be the bridge until you have the time to develop a specific vaccine.”

The first evidence to suggest that live vaccines could be broadly protective trickled in nearly a century ago, but no one knew what to make of it. In 1927, soon after B.C.G. was rolled out, Carl Naslund of the Swedish Tuberculosis Society observed that children vaccinated with the live tuberculosis vaccine were three times less likely to die of any cause compared with kids who weren’t.

“One is tempted to explain this very low mortality among vaccinated children by the idea that B.C.G. vaccine provokes a nonspecific immunity,” he wrote in 1932.

Then, in clinical trials conducted in the 1940s and ’50s in the United States and Britain, researchers found that B.C.G. reduced nonaccidental deaths from causes other than tuberculosis by an average of 25 percent.

Also in the 1950s, Russian researchers, including Marina Voroshilova of the Academy of Medical Science in Moscow, noticed that people who had been given the live polio vaccine, compared with people who hadn’t, were far less likely to fall ill with the seasonal flu and other respiratory infections. She and other scientists undertook a clinical trial involving 320,000 Russians to more carefully test these mysterious effects.

They found that among individuals who had received the live polio vaccine, “the incidence of seasonal influenza was reduced by 75 percent,” said Konstantin Chumakov, Voroshilova’s son, who is now an associate director for research in the U.S. Food and Drug Administration’s Office of Vaccines Research and Review.

Recent studies have produced similar findings. In a 2016 review of 68 papers commissioned by the World Health Organization, a team of researchers concluded that B.C.G., along with other live vaccines, “reduce overall mortality by more than would be expected through their effects on the diseases they prevent.”

The W.H.O. has long been skeptical about these “nonspecific effects,” in part because much of the research on them has involved observational studies that don’t establish cause and effect. But in a recent report incorporating newer results from some clinical trials, the organization described nonspecific vaccine effects as “plausible and common.”

JCCI will accept the following types of manuscript: Research article, review articles, short note communications, case reports, Editorials, letters to the Editors and expert opinions & commentaries from different regions for publication. All submitted material is subjected to a strict peer-review process. All correspondence, including notification of the Editor's decision (or) review comments and requests for revision, takes place by e-mail.

A standard editorial manager system is utilized for manuscript submission, review, editorial processing and tracking which can be securely accessed by the authors, reviewers and editors for monitoring and tracking the article processing. Authors can submit manuscripts online at Editorial Tracking System (https://www.scholarscentral.org/submissions/clinical-cellular-immunology.html) or forwarded to the Editorial Office at immunology@eclinmed.com

Benefits of Publication with us: