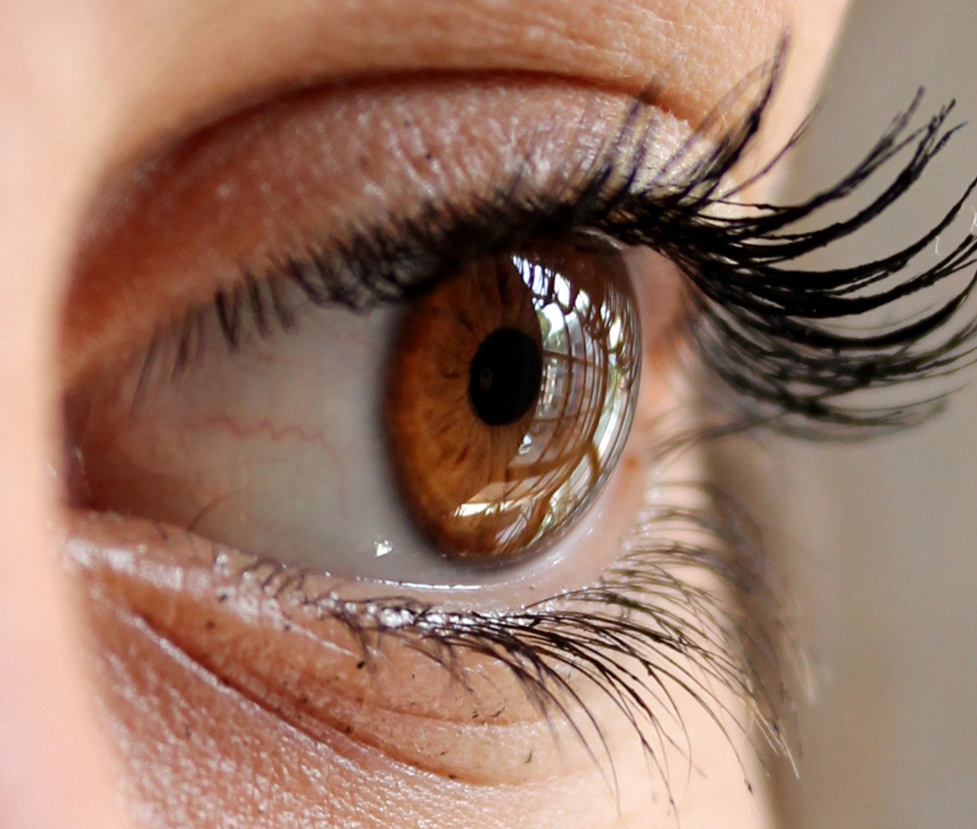 Genetic editing is taking molecular biology by storm, including the fields of development, disease modeling and therapeutics. One of the most popular editing tools, the CRISPR/Cas9 system, is derived from a naturally-occurring bacterial mechanism that defends against invading plasmids and phages. It facilitates precise homing to chromosomal DNA targets of interest, which are then cleaved by cognate nucleases, disrupting the natural DNA sequence. Following DNA cleavage, endogenous repair mechanisms scramble to repair the disrupted chromosome in one of two ways – non-homologous end-joining (imperfect repair), or homology directed repair (original or custom DNA sequence templated by exogenous DNA molecules with homologous sequence to the target site). The former repair method can be used to inactivate coding regions of genes through generation of frameshift mutation or novel stop codon, while the latter can be used to insert exogenous sequences or to precisely edit DNA with single-base resolution. The CRISPR/Cas9 system has been rapidly adopted to inactivate genes of interest, or to tag or otherwise modify genes for downstream analysis. Importantly, the ability to edit genes at a precise base position allows the recapitulation of human disease genotypes at native loci in animal models. Notwithstanding the current widespread use of CRISPR/Cas9 technology, it should be noted that researchers also use other sequence-specific genome-editing tools, such as zinc-finger nucleases and TALENs, to great effect. The ability to precisely edit DNA has revolutionized how researchers can design experiments, and the impact of CRISPR/Cas9, and related technologies, already has had profound effects on many branches of biological research.

The aim of this proposed Research Topic is to highlight the current and future contributions that application of CRISPR/Cas9 technology can have on the eye including basic science of photoreceptors, visual signal processing, retinal degeneration, eye-size control, as well as discovery of disease mechanisms, and potential therapeutic targets.

The submitted articles should fit into one of five sections:
1. CRISPR inactivation of genes for functional discovery
2. CRISPR editing to generate animal models of human disease
3. CRISPR editing in cell and tissue culture for functional discovery and disease modeling
4. CRISPR approaches to therapeutic treatments for eye disease, or diseases with eye-related symptoms
5. Alternative genome-editing tools
The categories are designed to allow efficient layout of the edition, and are not meant to limit the scope of the articles. Some overlap between these areas is inevitable (and welcome).